The race to Paris!

The race to Paris is open for the dockless bike-sharing companies. Hong-Kong based Gobee.bike made the first move today, placing the first dozens of a couple of hundreds bike in the streets of the city of light. After a launch last week in Lille with 400 bikes, Gobee.bike carry on with its conquest of France. 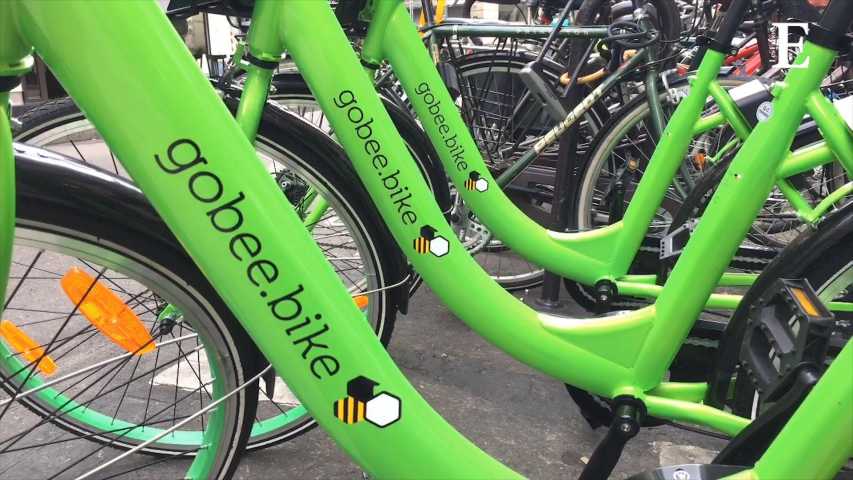 10 days ago, Ofo unofficially announced its launch in Paris and Lyon for the end of 2017, information confirmed today by Ofo France GM Laurent Kennel: “We are ready to launch in Paris, we want to start by year-end or early next year, maybe more quickly if possible”.

With a the implementation of an ambitious cycling plan until 2020, and the renewal of the Velib system on January 1st 2018, Paris cycling habits are completely changing. The entry of such big players will make the game even more interesting.

I already wrote about the early troubles faced by Smovengo, the new Vélib’ Métropole operator in Paris in january (#velibgate). The saga continues, and well, my “wish that Smovengo will catch up the delay to offer a real service, and quick enough not to loose users” has not been fullfilled… at all. On the contrary, …

END_OF_DOCUMENT_TOKEN_TO_BE_REPLACED

The difficult mutation from Vélib’ to Vélib’ Métropole in Paris

January 1st 2018 was not only the start of a new (great) year, but also the beginning of a new chapter for Paris’ Vélib. After 10 years of services, JC Decaux’s historical grey Vélib’ retired, and saw a few of its successor hitting the streets of the French capital. This is the first full transfer …

END_OF_DOCUMENT_TOKEN_TO_BE_REPLACED

Understanding the local environment and its constraints is a must for bike-share operators to be successful. Therefore, small companies building their own product and offer have a competitive advantage, even in front of the sector giants. Oribiky, a french start-up based in Villetaneuse, 12km north of Paris city-center, is willing to use it.   Oribiky …